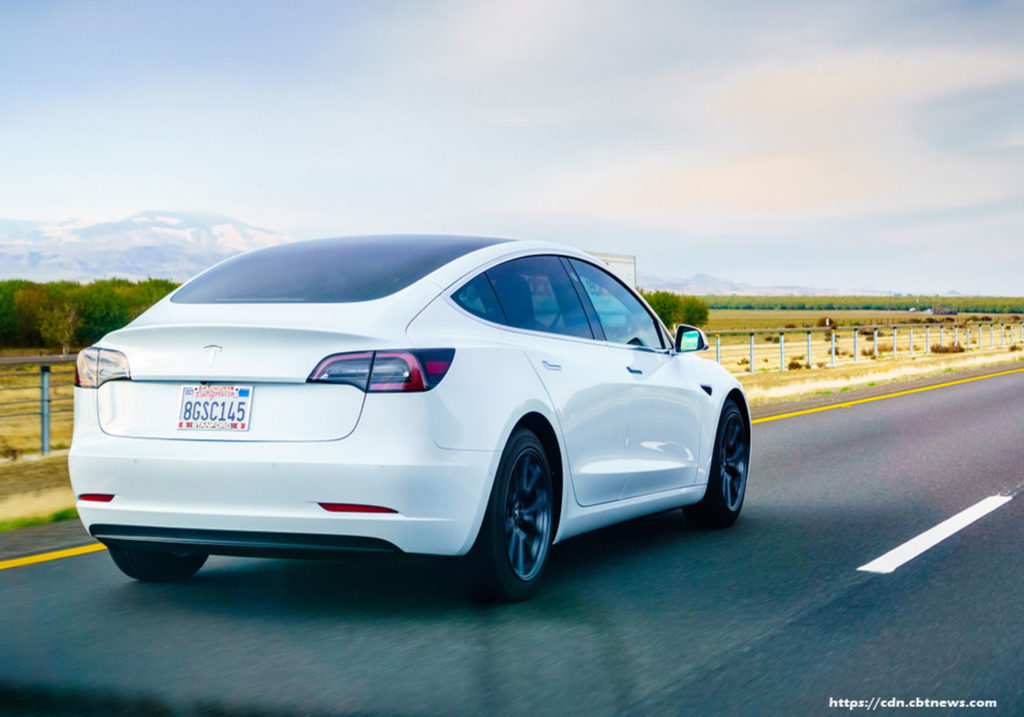 According to automotive industry news, Nissan will begin producing the Global Compact car in their Indian facility next year. Nissan has made it clear that they plan to be a major player in the Indian market just as they have been in the United States and other countries. The production of the compact car will happen in their new corporate facility in India. The 10,000 square feet building will offer employment to 56 people. Another goal is to nearly double this number by the next year. The new facility offers state-of-the-art everything. This, along with artsy interiors and open work-stations will contribute to the culture promoting an open feeling and spreading …