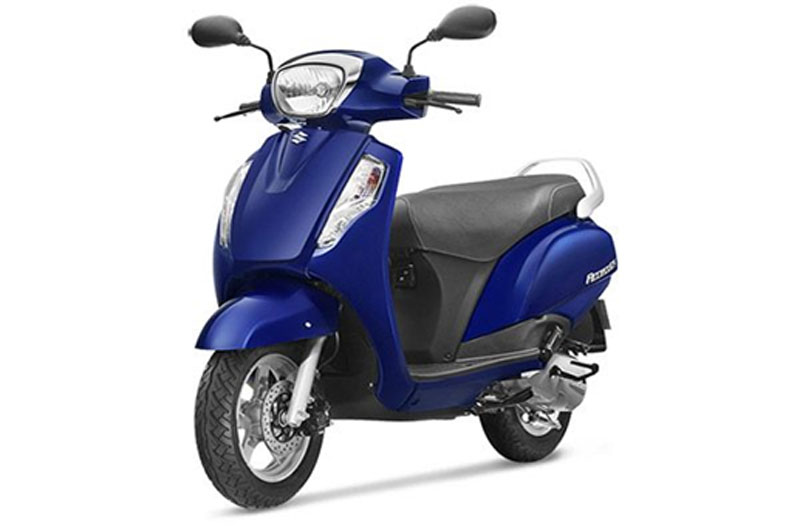 Suzuki Gixxer is one of the finest two-wheelers in the mid-range, plus, it also has a tinge of sport in its making as well as, the performance. The engine has a capacity of 155 CC. … Read More ...