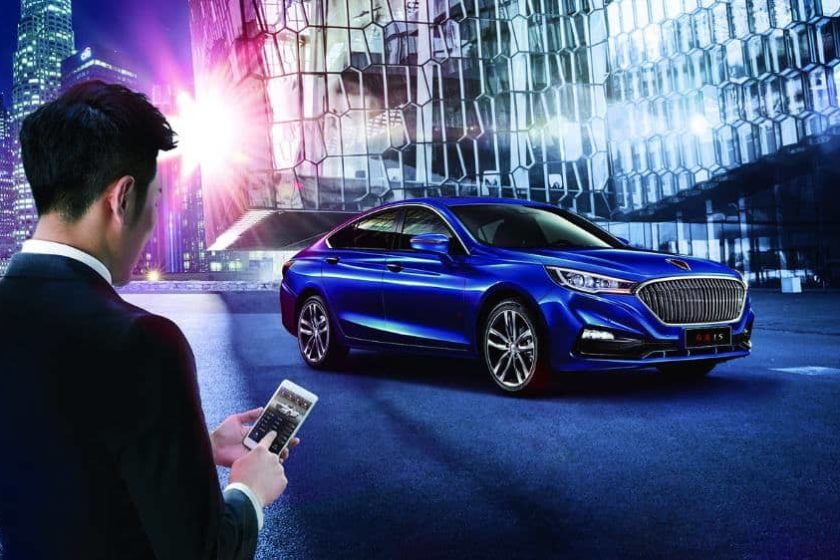 However, the automaker?s primary objective is to … Read More ...