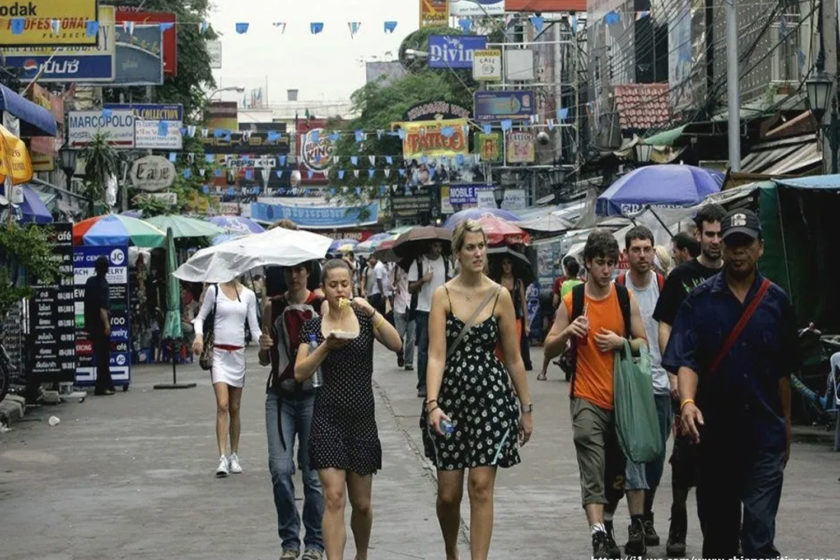 Some of the major products and services that were on displays included:

At the beginning of 2012 (between January to March), Thailand’s automotive industry produced close to 191,000 auto units of which 47% were exported to Japan, ASEAN, US and European markets. Of the automobiles, the majority of the cars produced were double cab pickups followed by passenger cards. The SUVs were the least produced and exported this year so far.

In regards to the OEM auto-parts, the exports valued up to over US 36.6 million Dollars in January.

Looking at the trend since 2005 and expected export till 2015, sales have been progressively increasing, except for 2009 and 2011 due to economical and flood crisis during those years.

Engine noise suggests a problem has developed that will worsen over time. Unlike a catalytic…
Previous Post

Latest in the Automotive Industry News

Pimp Your Ride With Custom Rims